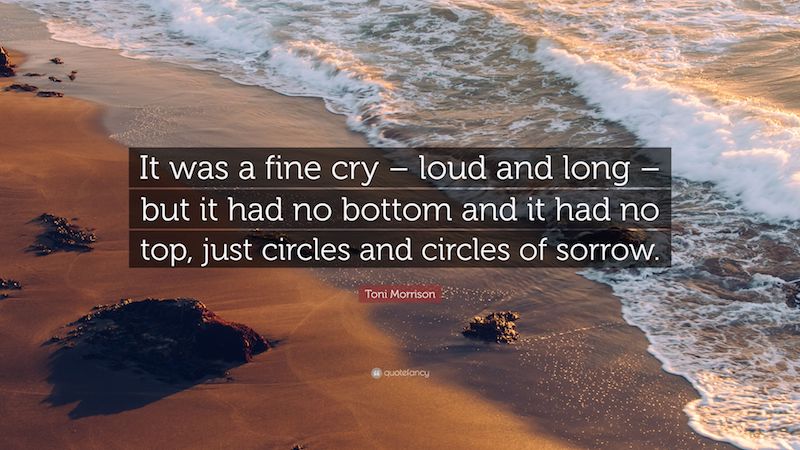 The second anniversary of Rick’s death is Tuesday. In some ways, I can’t believe it’s been two years. In others, it feels like he’s been gone for ages. My life has changed so much since he was here, including finally acknowledging that I’m single again. Dating other men is surreal. How can this be? I was supposed to be with Rick forever. But it’s really not “other” men, is it? Because I’m no longer married.

Reading these words from Toni Morrison took me back to the first few months after his death. I know I’ve come a long way since then, but every now and then, especially on those special days – our July wedding anniversary, the day of his death, his birthday, holidays without him, or just any other strong memory that triggers the tears again – I once again become immersed in those circles and circles of sorrow.

It was a fine cry – loud and long –
but it had no bottom and it had no top,
just circles and circles of sorrow.  – Toni Morrison

Yes, grief is also bottomless
The circles spin and spin
One day I’m filled with sadness
The next, I’m fine again 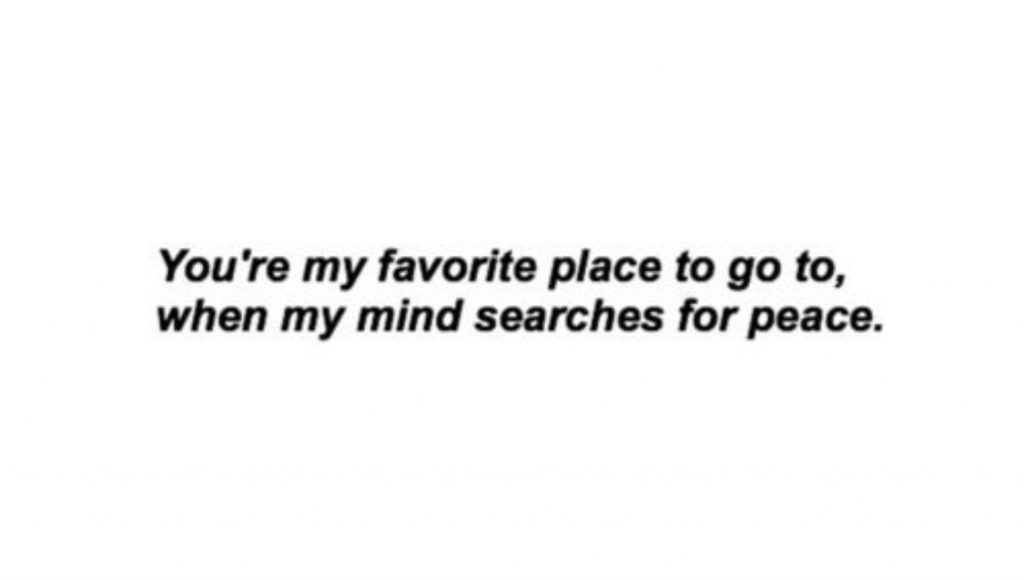 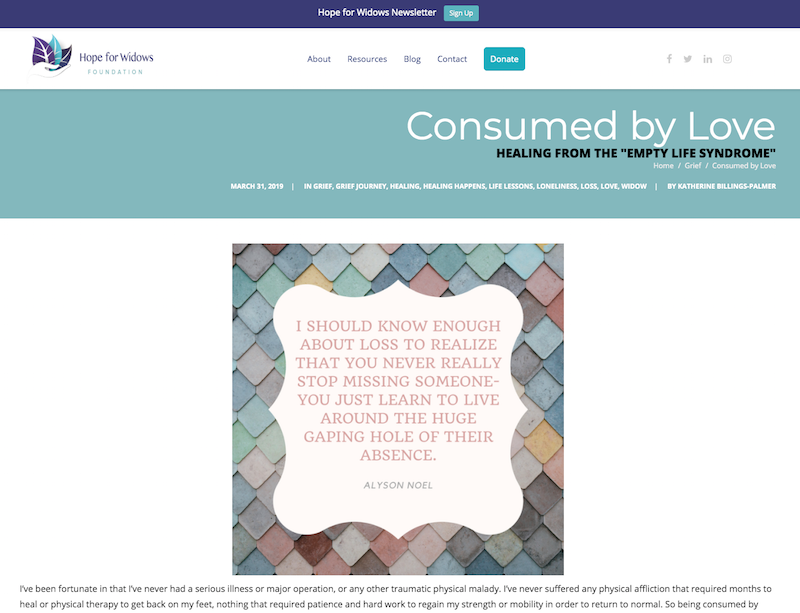