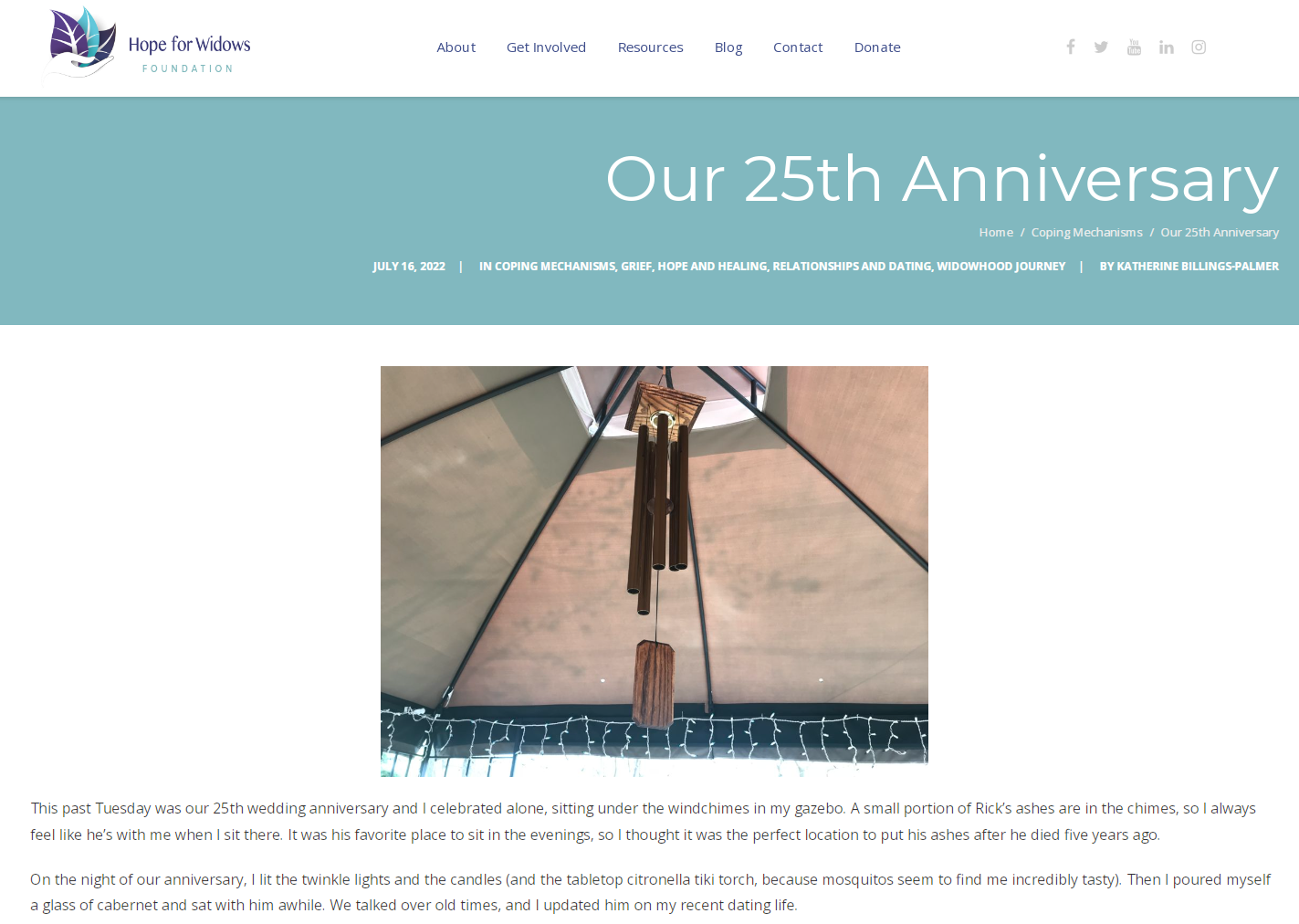 This past Tuesday was our 25th wedding anniversary and I celebrated alone, sitting under the windchimes in my gazebo. A small portion of Rick’s ashes are in the chimes, so I always feel like he’s with me when I sit there. It was his favorite place to sit in the evenings, so I thought it was the perfect location to put his ashes after he died five years ago.

On the night of our anniversary, I lit the twinkle lights and the candles (and the tabletop citronella tiki torch, because mosquitos seem to find me incredibly tasty). Then I poured myself a glass of cabernet and sat with him awhile. We talked over old times, and I updated him on my recent dating life.

In my possibly quirky viewpoint, Rick actually “met” both of the men I became involved with in the past three years I’ve been dating. At some point, each of them sat with me under the gazebo during our courtships, and I told them about the ashes in the windchimes. One didn’t have much to say about it. The other addressed Rick directly. He looked up at the chimes and introduced himself, and then asked him, “Please give me some advice. How do you handle this woman?”

I thought that was amusing since Rick often told me (in feigned frustration), “You don’t ever follow the rules!” when I did something he considered out of line, like drink wine directly from the bottle or some other “out of bounds” behavior. For that reason, he laughingly considered me “hard to handle.” So I’m sure if he could’ve communicated, he would’ve had some advice for the poor guy. 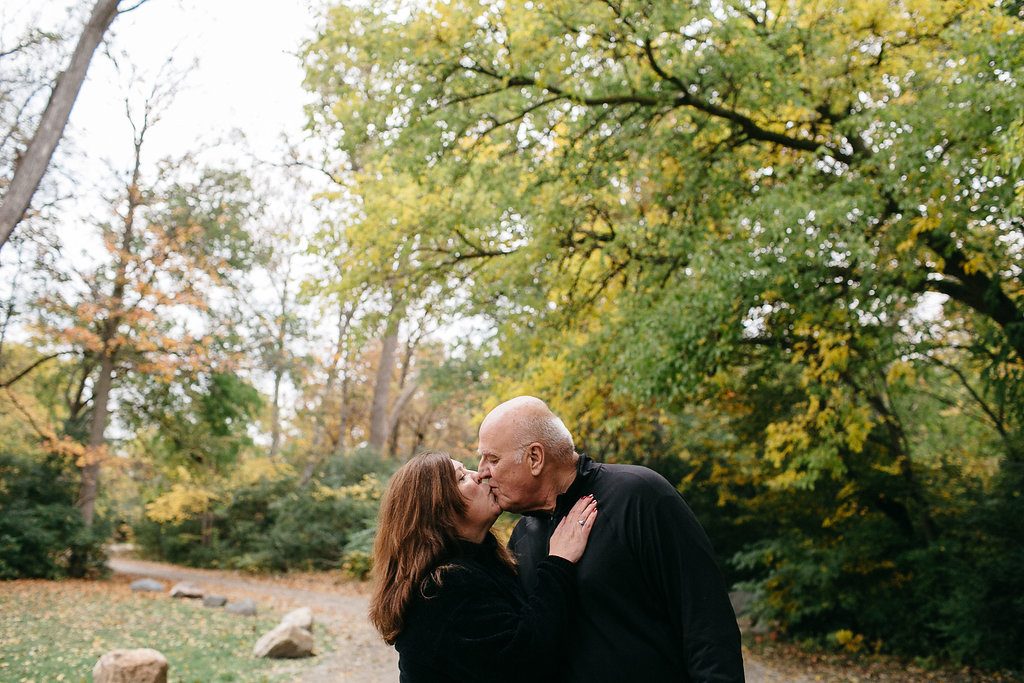 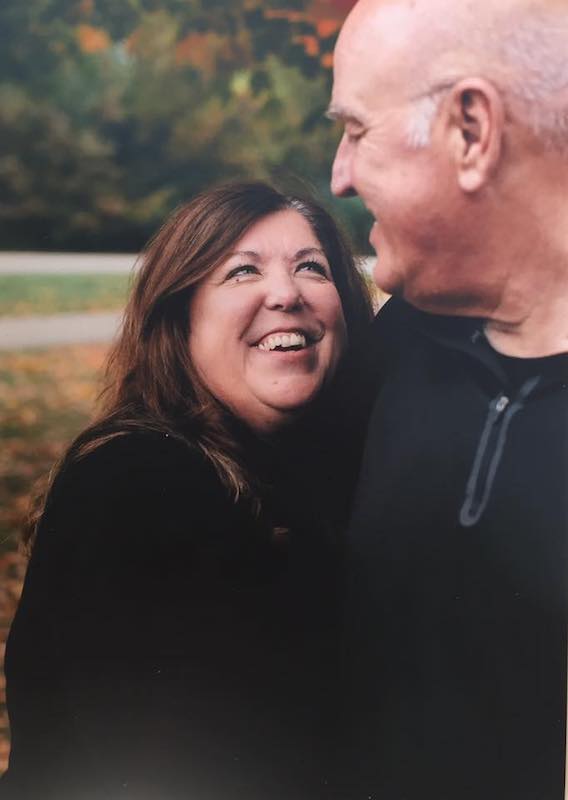 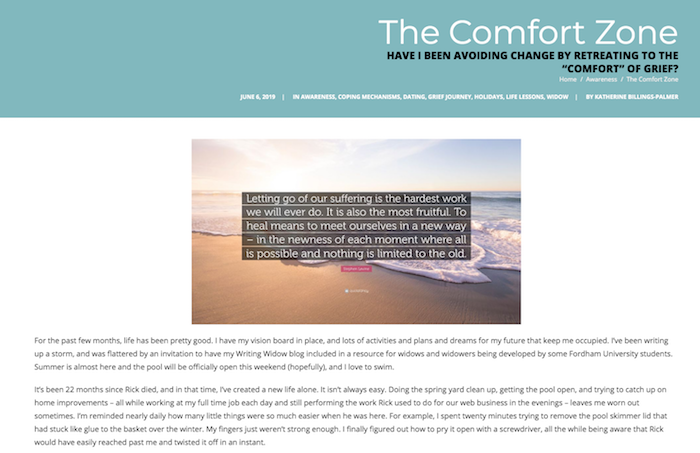