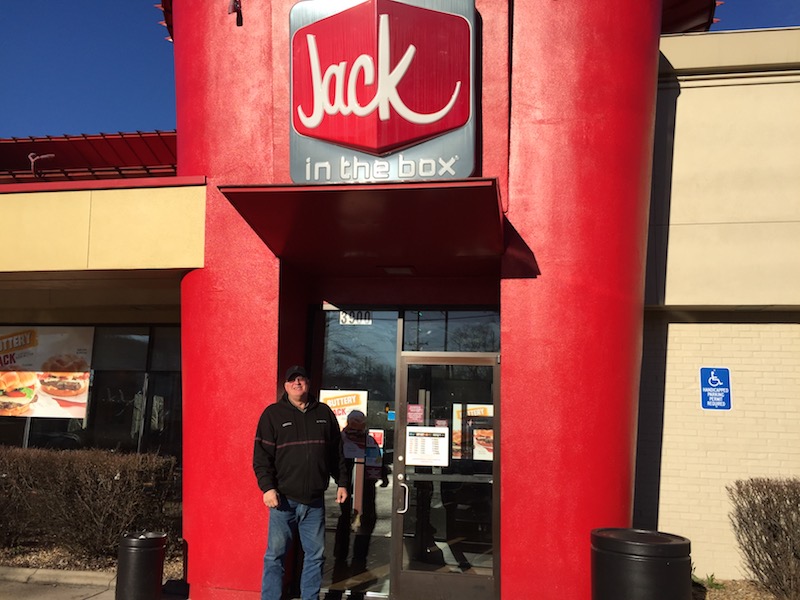 Day two of my solo journey started out okay. I awoke to great weather in Bowling Green, Kentucky – warm and sunny. It was strange packing the car by myself. I always traveled with Rick and he usually packed while I finished dressing. I’ll admit, Rick spent most of our marriage finding things to do while waiting for me.

Our usual conversation – Me: What are you doing? Rick: Waiting for you.

An hour’s drive down the highway from the hotel was the Jack in the Box where we always stopped. As Michiganders, we were both introduced to the JIB taco when we were teens, then, quite suddenly, the corporation left the state – in fact, just about all of the states east of the Mississippi. When Rick and I met years later, we discovered that we both had a love of Jack in the Box tacos (it’s definitely an acquired taste. lol). When Rick traveled for work, he’d bring some home on his flight from California. By the time he arrived in Michigan, the bag was usually filled with soggy tacos, but beggars can’t be choosers.

So the JIB stop was a huge part of our trip. We’d eat some in the restaurant, then take dozens to go in our cooler to eat in the ensuing days of travel.

This was a tough one, going into the restaurant alone. I decided I didn’t want to eat there, and ordered some to go. I went out to the car, rolled down the window and took a bite. There was no joy. Oh, it tasted good, but the fun of being there with him, enjoying something that brought us both memories of our youth, watching Rick play air guitar – that’s what made that part of our trip special.

How many times will this happen on my solo trip? Too many, I assume. I “swallowed” my disappointment and my tears, and set off again.

I guess I was primed for a meltdown, so when “Walking in Memphis” by Marc Cohn, came on the radio, I was a goner. Rick loved that song. Many a road trip when the song came on, he cranked up the radio and started to belt it out. His enjoyment while singing it was infectious, and I’d usually start singing along. It was just another of a million fun memories we shared, one of those memories that brings him back to me so vividly that I can almost feel his presence.

Years ago, when he traveled a lot for work, he sang at karaoke bars across the country and won many awards along the way. He had the perfect husky voice for this song. And when the part came…. “boy are you a Christian? Ma’am I am tonight!” he would sing it with gusto.

So I started singing, fully in the moment, and at that exact part of the song, I lost it.

I was driving and crying and trying to decide if I should pull over, when it happened: the passenger seat belt chime went off. This has happened before, and at odd times, too, with no rhyme nor reason. There was nothing heavy on the seat, and, besides, why didn’t it go off when I started the car, or at any other time in the two hours I had been driving? No, it went off when one of his favorite songs came on, after his favorite part, and when I started crying.

So – crazy, hopeful widow that I am, I knew he was with me. I knew his spirit was right there in the car with me, and I told him once again how much I miss him, how much I loved him – still do and always will. 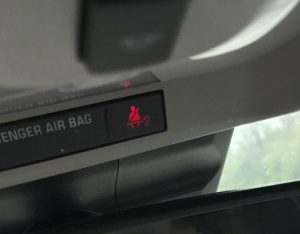 I’ve been talking to him quite a bit this trip. Truthfully, I talk to him at home, too, and I don’t know when I’ll ever stop. There’s one thing I realized today. Maybe it’s because I have more time to talk out loud to myself on this long trip, but I noticed that I say a lot of phrases that Rick used to say, using the same inflections he did. Wow! What a beautiful day, eh? or Man, that’s a great song! I even caught myself yelling at a crazy driver: What the hell are you doing, asshole?

I guess that’s what 20 years of marriage does – and I realized that while driving today, too. In the last decade or more of our marriage, we were so in tune that I wasn’t sure where I ended and he started. We finished each others’ sentences. We were a united front. There was no “him” and “me” – it was only “us.”

And that’s the most difficult part to get used to. As unfair and awful and depressing as it is, I need to navigate this world as just me. Maybe that’s why this trip is so important, and so difficult.

I’m at my next stop now. I’ve checked into a hotel in Alabama, and I only have a few short hours of driving in the morning until I reach our Florida vacation spot. I’m sadder than I was last night. Several times during the day, I vacillated between feeling positive and independent, feeling close to him because I’m reliving the special times we shared, and questioning whether I should have made the trip at all.

It’s so awful not having him here, but it’s awful at home, too. Most of all, I think I’m where he’d want me to be.

And I think he’s here with me, too.

Listen to Walking in Memphis. 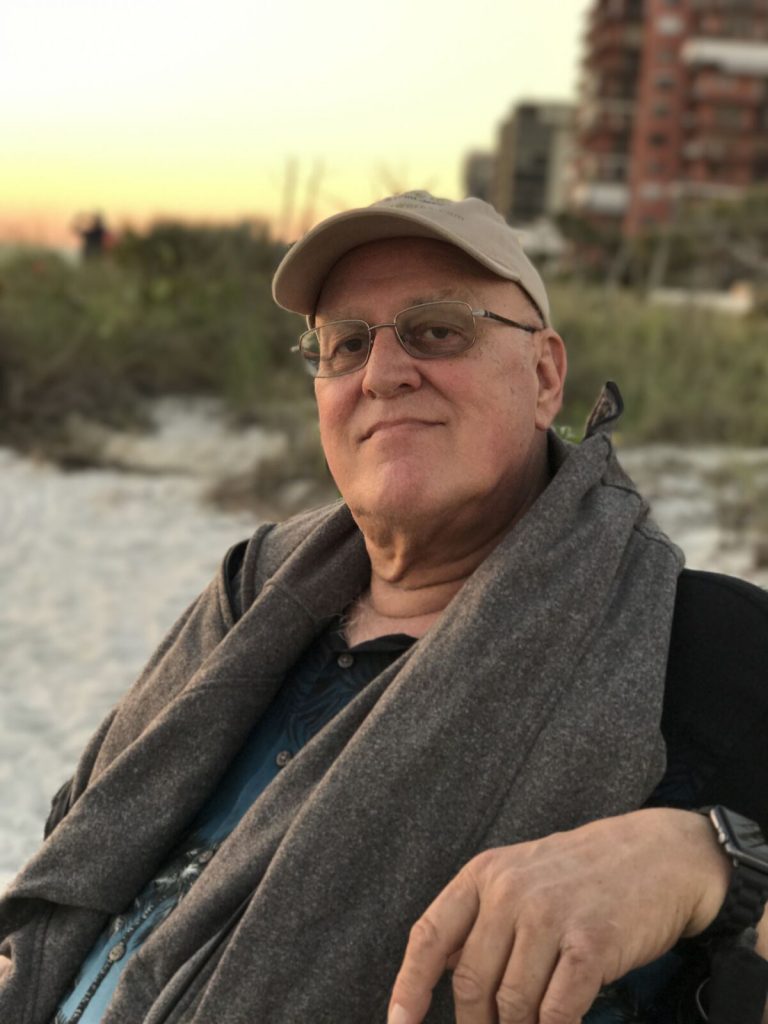 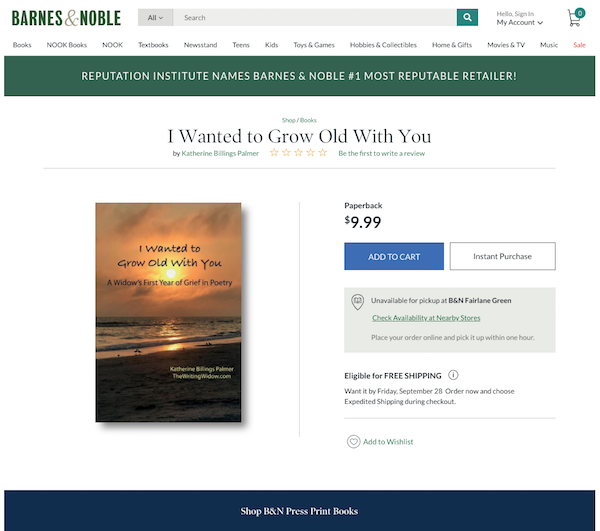