I just found the announcement we were going to post on Facebook in March 2017. I think we both felt that the time was never right:

Rick is pretty private when it comes to talking about personal issues on FB, but I have to announce something major. The truth is, after his sudden “sodium issues” last September, he was diagnosed with stage 3 small cell lung cancer. Since October, Rick has undergone 4 cycles of chemotherapy, 37 lung radiation treatments, 4 blood transfusions, 16 Neulasta shots, dozens of scans and blood tests, and 5 preventative brain radiation treatments, (with the final 5 next week). Yesterday, we were told his lung cancer is officially in remission, and the tumors have not spread to his brain!!!!

The way this man has handled this ordeal is amazing. He honestly said he’s “luckier” than most because he is retired and doesn’t have to go to work or raise children during the side effects. He’s rarely complained and he’s tried his best to keep up his regular activities throughout all these treatments. To celebrate the end of his lung radiation series, we spent three weeks in Florida (very inexpensively, thanks to Sue and Mark Price) and it was wonderful having a “normal” life again.

The doctor emphasized that Rick is not “cured,” but the cancer is in remission for now. He’s alive, the tumors are gone, and we are going to enjoy every second we have together because this has taught us to appreciate what a gift life is. This year, we’ll celebrate 20 years of marriage, and we plan to make a lot more memories before we’re through.

We owe a huge debt of appreciation to the doctors and staff at GC Hospital – from oncology to radiation to the infusion center, they were the kindest, most professional people we’ve ever known. And of course, thank you to our friends and family who have supported us through the past few months with your kind thoughts and actions. We couldn’t have done it without you. XXOO. And now, on to the next chapter! 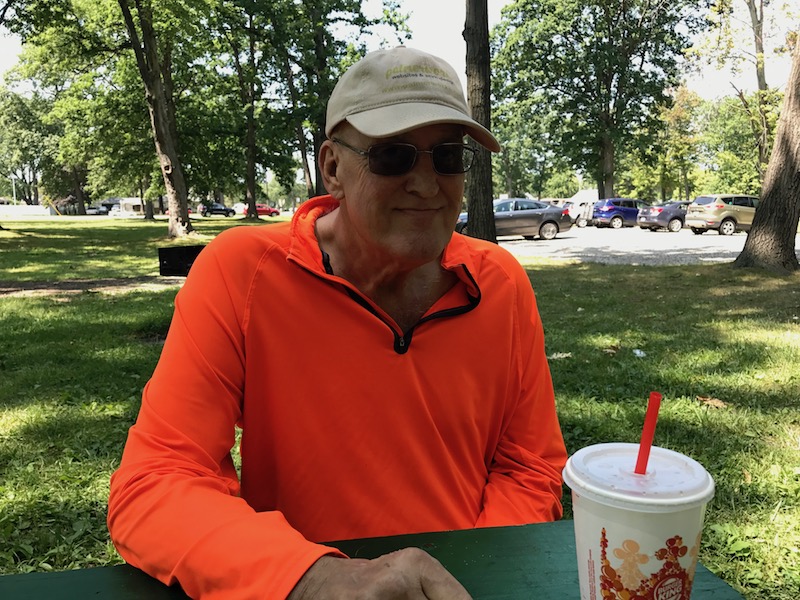 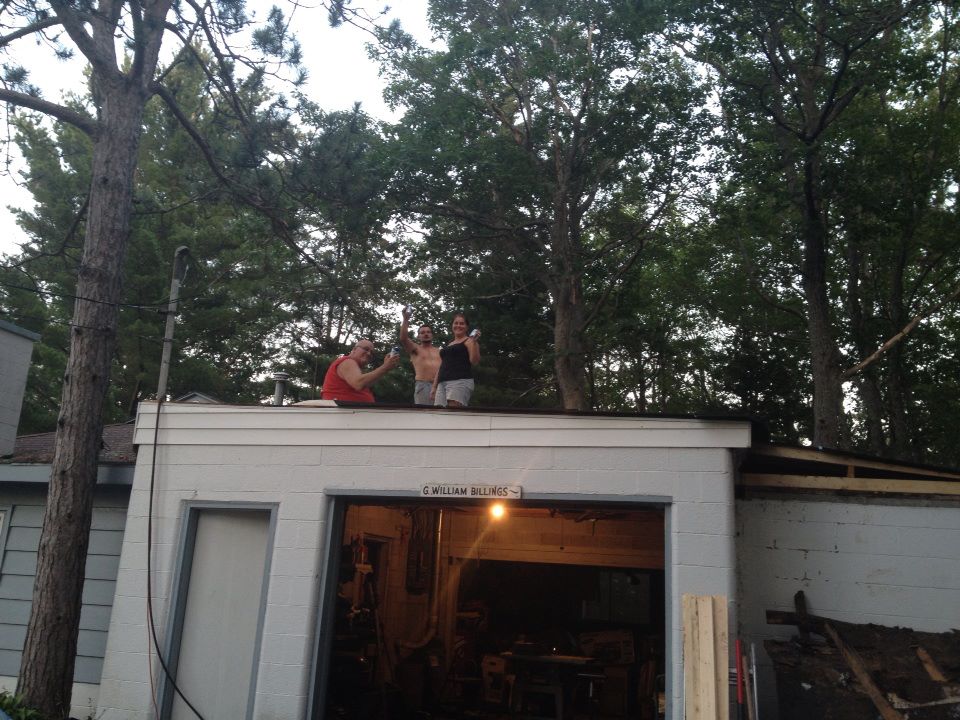 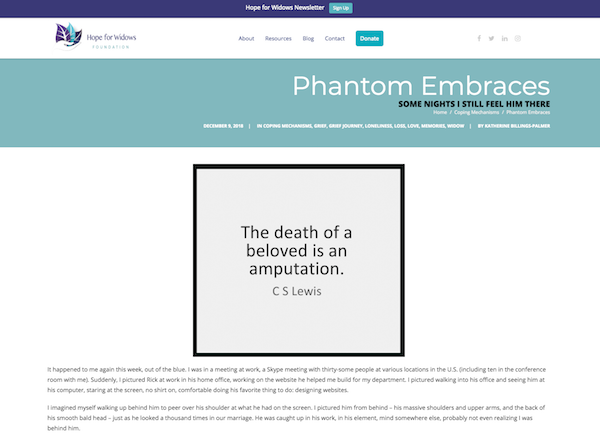