I just remembered the giant TV. We bought it at Best Buy after my parents said we could borrow their empty Discover card. You were flabbergasted that they would come down and offer it to us. They lived in the apartment a few doors down and they came to visit just to offer the card. They knew we wanted a TV (well, you and Brandon did).

We drove to Best Buy in the Tracker. You never considered having things delivered because 1. We were always broke and 2. You were strong and did it all yourself.

Then we had to get it back out of the car at the apartment and get it into the living room.

That TV was moved from Best Buy to the apartment, from the apartment to Lester’s, when we decided to buy his house, from Lester’s to your mom’s for storage, when we decided not to buy the house and Brandon and I stayed with my dad in his apartment. I think we left it at your mom’s until we were ready for it in Maryland, then moved it there. Six years later, we moved it back to our new home in Garden City.

IT WAS HEAVY AS HELL.

Eventually, we took it to my dad’s apartment in Westland for him to use, since he only had smaller TVs and they were up north.

My dad died and we sold it (for very cheap – we wanted it gone!). You were so excited when the three men came for it were thrilled to death to get this giant TV. You always like it when we had a happy buyer for our stuff. You loved the idea of being generous and making someone happy. 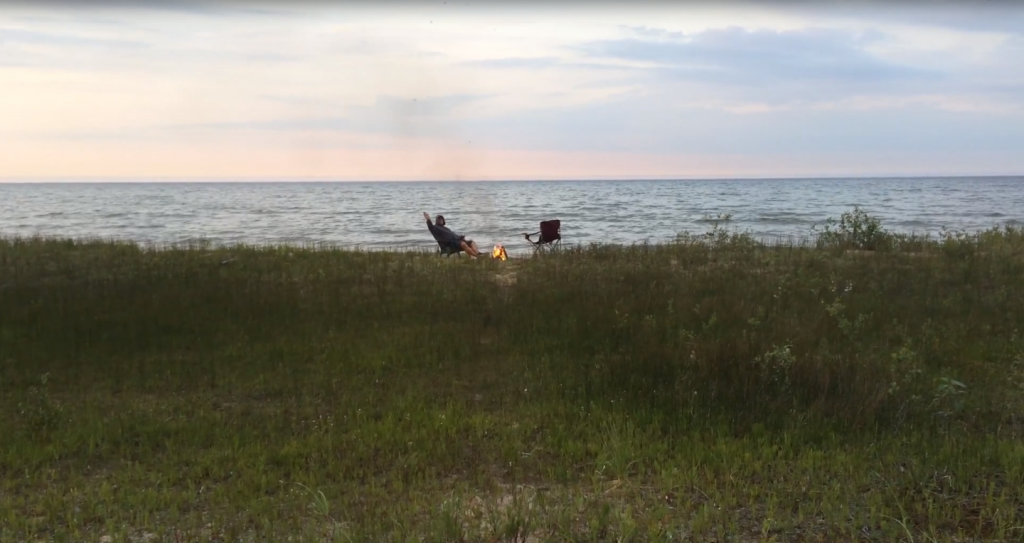 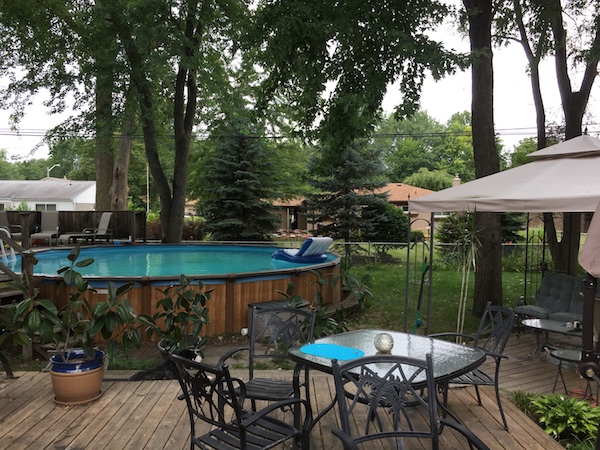 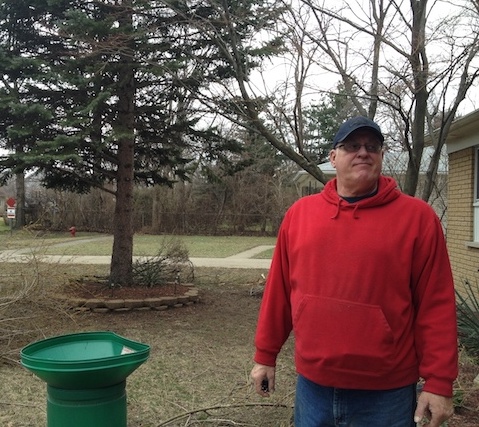