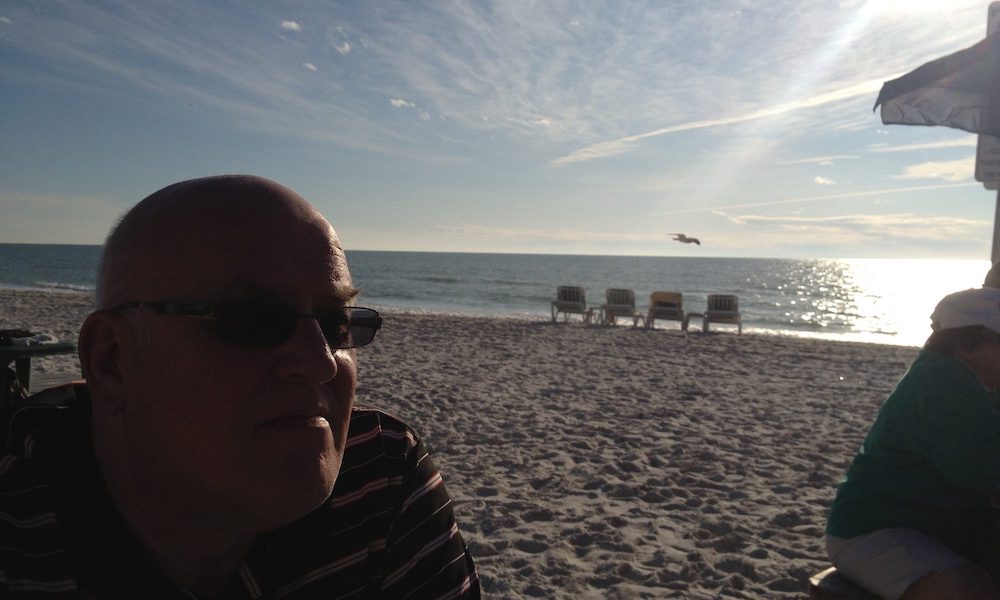 I’m angry that he won’t be joining me at breakfast – our breakfast – our special time on a Sunday morning at the diner, sitting across from each other. He’d read the paper and tell me interesting tidbits, or read me the advice column he liked so much.

We’d chat and laugh and converse with the waitresses. He’d ask for a to-go container so he wouldn’t be tempted to eat the huge portion he’d been served – with onions in his hashbrowns, of course.

I’m angry that it’s all over. I’m angry that life isn’t fair, that when you find that perfect person, that soulmate, that fun and wonderfully witty and loving mate you’ve longed for since you were a teen, that death steals him away.

I’m angry that he’s gone from my life forever, and it’s so so so so empty now here in this house and in my life.

I’m angry that I’m trying to plan a vacation without him, my travel companion, my life companion.

I’m angry that the doctors couldn’t cure the cancer. I’m angry that science hasn’t solved the riddle of a disease that takes so many husbands and parents and children. Yes, let’s build a wall. Let’s have a military parade. Let’s waste money on politics and hubris and war, instead of using the money to heal and give hope and keep people alive.

Rick would find it amusing that my mind turned to politics and the inanity of Trump. I miss his political diatribes. I miss his fascinating [and slightly peculiar] mind. I miss his zany sense of humor.

I miss his love.

So I’m angry. I’m angry that he smoked for years. Yes, I’m angry at that, too. I’m angry that neither of us foresaw how those cigarettes that accompanied a glass of wine would snuff the life from him at 63. I’m angry that we ignored the warnings about the consequences of smoking, that we gambled and lost.

And now the anger has abated, once again, and I’m just sad, and I miss him, and there’s nothing I can do about it. 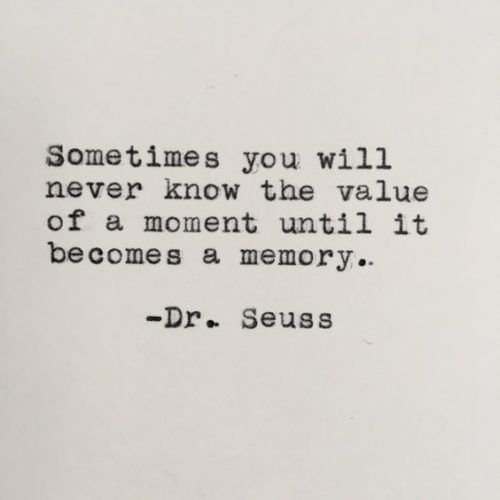 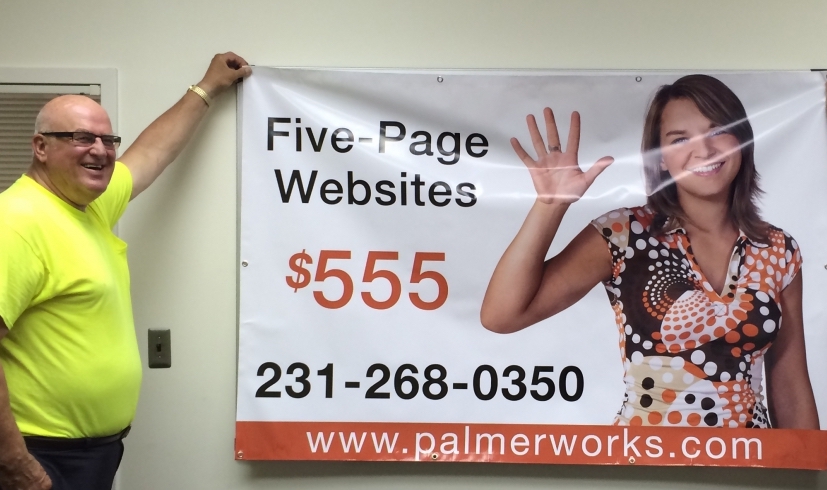