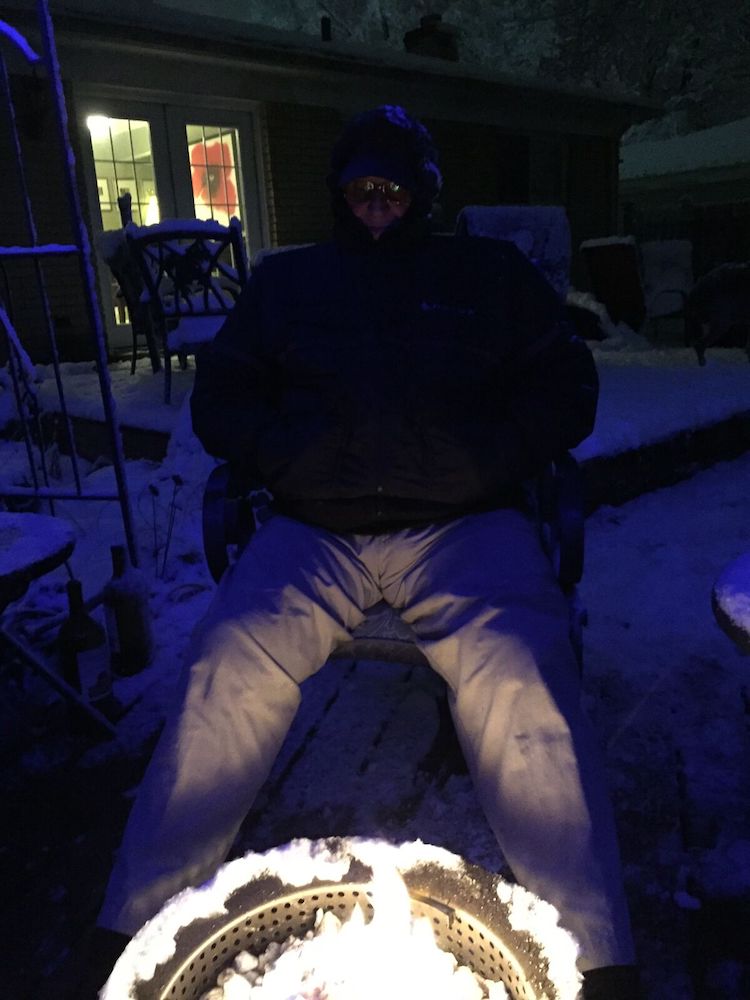 I keep making decisions in memory of Rick. He would have liked this or that. He and I picked out this furniture so I will buy it in his memory.

I just thought about the gazebo outside. There was freezing rain this morning and it’s snowing now. I’ll need to go out and clean off the canvas so it doesn’t cave in under the weight of the snow.

Most people take down the canvas when winter comes. Rick never did, because rain, sleet, or snow, summer heat or frigid winter temps, he sat out underneath it every evening.

We’ve always kept our summer furniture underneath the gazebo all winter long. Each evening, Rick put on layers of hoodies and flannel and took a bottle of wine out with him to contemplate life. He was excited when we found and bought a propane “fire pit” that was easy to light and kept us both warm on our evenings out in the Michigan winter.

Of course, I only stayed out for minutes, maybe a half hour at the most. I hate the cold, and I only sat out because I loved that part of our day. So, I braved the frigid temps for as long as I could stand it (and the propane heater DID help). Then, when I could no longer bear it, I rose and said, “well, I proved my love again tonight.” And Rick agreed that I had, and he thanked me and said he loved me and that he’d only be another couple of minutes – which could be true or not, depending on the night.

So, the gazebo stands, canvas still atop it as the snow comes down. I doubt I’ll sit under it alone much this winter. I did go out and toast the new year in memory of Rick on New Year’s Eve. It was literally about 4 degrees – we’d had a cold spell. I lasted only as long as the bit of propane that was left in the tank: about a half hour or 45 minutes.

And now the propane tank needs refilling. I may do it. I may get a new tank and sit outside a few nights this January or February, just to literally “chill” at the end of a long day at work.

But really, I think about just taking down the canvas until spring. The thought occurred to me that Rick always wanted a strong, metal gazebo like he saw at Costco one year – I thought perhaps I’ll get it – in memory of him. And then I question what that even means.

He isn’t here to enjoy any of the things I contemplate purchasing. He’s gone, he’s absent from real life, so how would my purchase of something he used to enjoy when he was alive or would have enjoyed if he was still here help him in any way?

Do I think he’s watching and smiling and saying, thanks Ger. Thanks for buying that for me; I’ll enjoy it in my spirit energy world?

He’s beyond things now. He’ll never use anything again. At least I assume that’s how it works. He no longer has the material body, so of what use is any material substance?

So why do I do it? Why do I consider buying things for myself based on if he would’ve used them if he was still here? Or do things in his memory? Because I’m trying to hang onto him. I try to hang on to anything he liked or would have liked. I don’t want to give up one scrap of his existence. I don’t want to relinquish what we had, what we planned, or what we could have done.

I don’t want to give up any part of him. 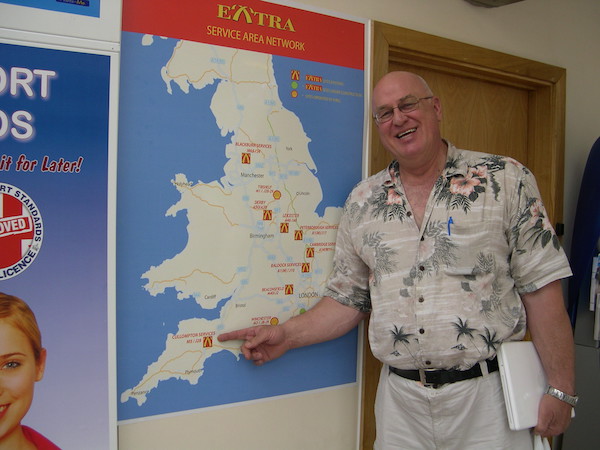 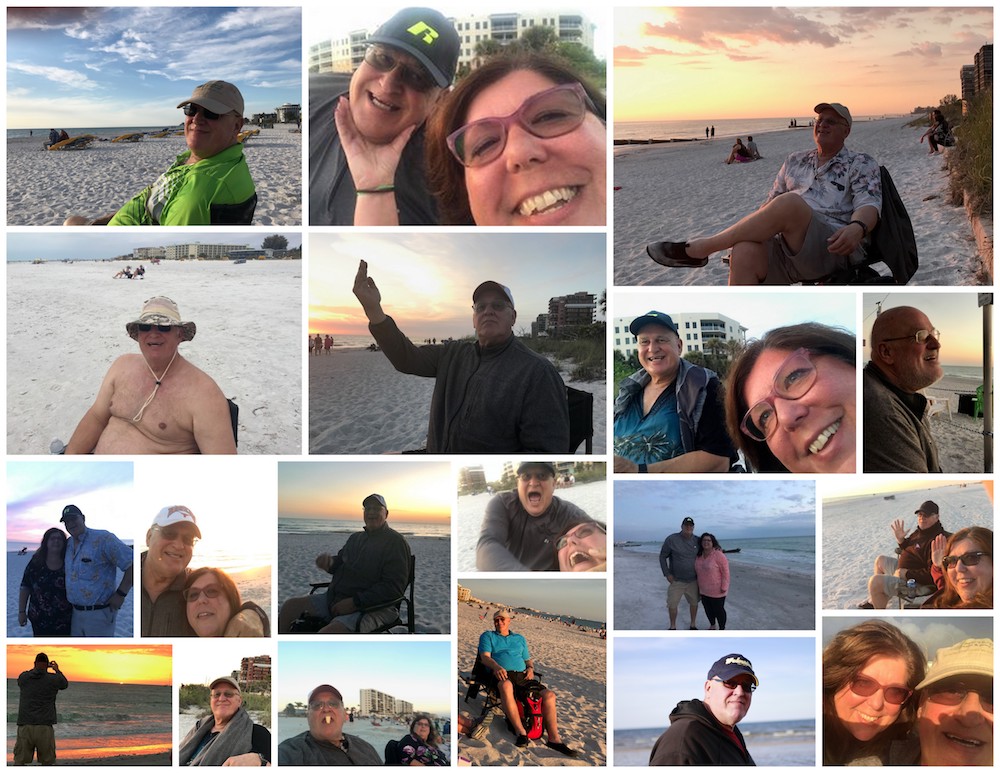