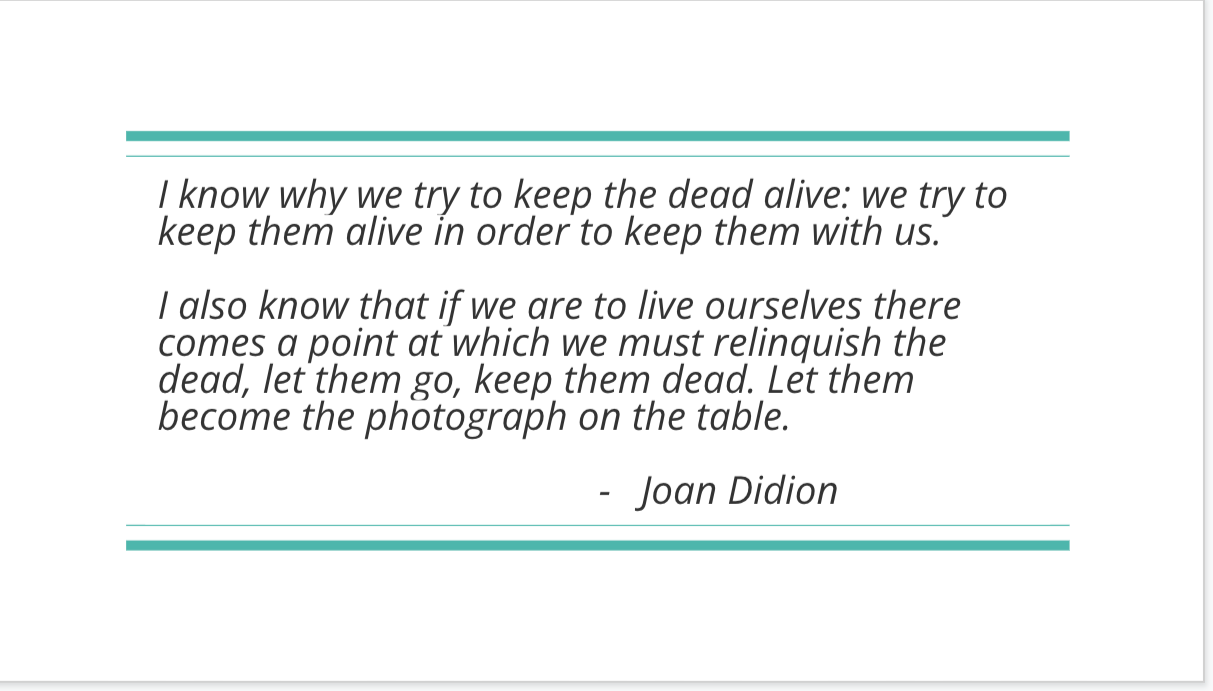 Author Joan Didion died in December. I’ve always enjoyed her writing, but I owe her a special debt of gratitude for her memoir, The Year of Magical Thinking. In it, she described the grief and pain following the death of her husband, and the lost sense of reality that resulted from her grief. (She also refers to this state of grief as “disordered thinking,” “delusionary thinking,” and “occasions on which I was incapable of thinking rationally.”)

The book was written in 2007, but I didn’t discover it until the month following my own husband’s death in 2017, when I, too, was in the beginning throes of “magical thinking.” For me, it was a period of living in a fog while navigating between two realities: wanting to leave the world behind and bury myself in my memories of life with Rick, yet knowing I still had a life to live and people who cared enough to want me to stay around and see it through. I understood the “delusionary thinking,” as I listened and watched for signs of Rick everywhere. Was that him trying to reach me when the lights flickered? When the seat belt chime went off as I drove alone to our Florida vacation spot? Was he trying to contact me? Yes. I still believe he was. Magical thinking.

After hearing of Didion’s death, I was reading an article about her, and I had the opportunity to come across this quote from the book. Reading it now makes it even more apparent that Didion understood and wrote about grief as no one else could.

It’s been four years since Rick died, and I’ve learned how to relinquish the dead. I’ve relinquished most (90%?) of Rick’s things by now. I still have a pile of his “vacation” hats. He insisted on buying one on every trip we made. I kept most of his splashy button down and Hawaiian print shirts, and I have his T-shirts that were so special to him… The Elvis T-shirt, Superman, Flash, and several others that he loved to wear. It’s funny, in Didion’s book she keeps her husband’s shoes “in case he comes back” because he’ll need them. Rick’s shoes were the first thing I gave away…

Read the blog on the Hope for Widows site. 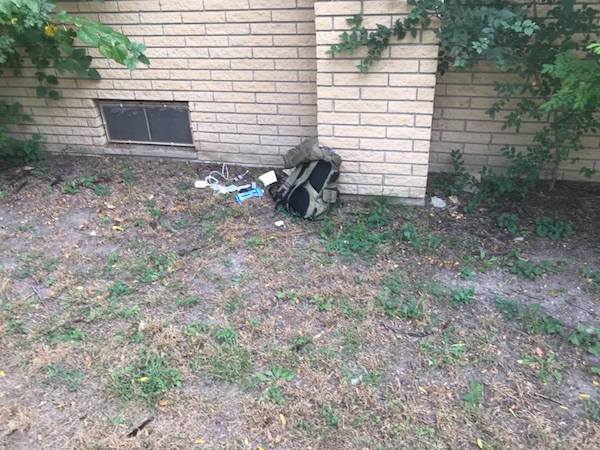 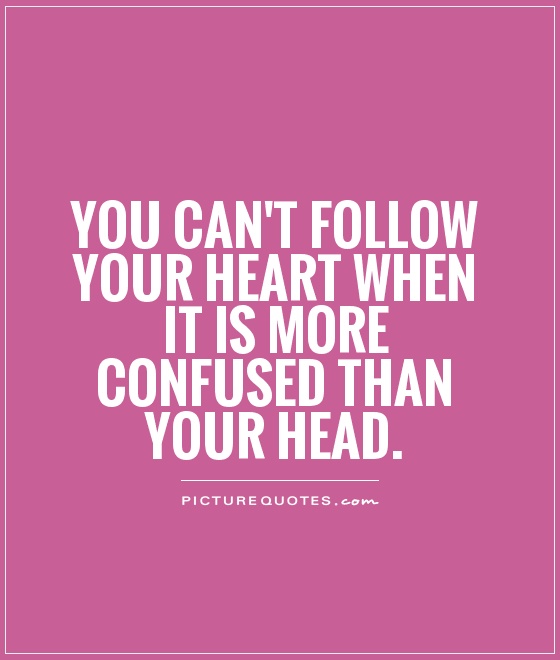